If I were in New York, it would be Sex & the City.  If I were still in Torino, it would be Giandujotti & the Fog. I'm talking about all those small things which give an unmistakable shape to a girl's everyday life.

Some days ago, I suddenly got memory of a play-acting in which I used to be main character for the latest three years of my life in Wazunguland.

8.45 morning, at Porta Nuova bus stop. Trying to manage handbag, coat, scarf and umbrella at once, I got off an overloaded bus. I took a breath, checked the street light, and cross the icy road "skating" on my 10 centimeters stilettos. A traffic policeman stared at me with a stupid face - Where is this chick going, wearing those kind of heels early morning?

Sometimes I ask myself, for real, where has that girl gone. I found the reply in a surreal deja-vu. A play-acting in which I use to be the main character since several weeks. 7.45 morning, on my way from home to Posta. Trying to manage bag, pretty clothes and my very poor Swahili, I hold tight someone's arm next to the door of an overloaded dala dala. After making a remarkable effort in order to catch the right stop, I get off and take a deep breath.

Then I'm ready to cross the road, "skating" (without stilettos) through the thickest traffic jam I've ever seen. A policeman stands under the traffic light, heading the everlasting line of cars without paying attention that much. It seems that all this bedlam isn't going to stop, so that I'm supposed to stand for hours waiting hopelessly. Then, suddenly, something extraordinary happens. A mobile rings in the policeman's pocket. He gets the phone out and starts an endless personal call - 'Cause no, usually I don't greet my boss saying "Mpenzi, miss you so much!". The traffic jam immediately stops! I pick my stuff and reach the other side in total safety.

As I use to explain to people who ask me about the shock caused by living so far away, the packaging of my life is different, of course. But the content is the same as before. It could be Sex & the City or Giandujotti & the Fog, if I lived elsewhere. But I'm in Dar Es Salaam, so it is fatally... Traffic Jam & the Hell-Sent Mobile! 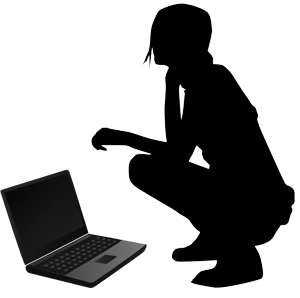 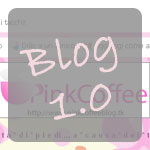 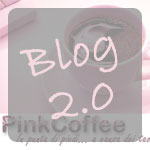