Tokyo. One city, no place, a hundred thousands faces

Oh, yes. I started writing about my exploration in Japan, but I didn't get to the point yet. Now it's time for real... so here we go! Let's talk about "the place": Tokyo!

Just one post is absolutely not enough to fulfill the topic (I'll get back to it many times, that's sure). Such as the whole life is probably not enough to discover everything about this city, that it's the most extraordinary place I've ever passed by.

My first sight of Tokyo has been from the airplane porthole. It was the sunset, and the sky all around was red like just the Japanese sky can be. A light layer of clouds several hundreds meters below, yet it was possible to see the endless net of skyscrapers, highways, bridges, railways that actually are the skeleton of the metropolis.

If you're wondering whether the sight of Tokyo from the sky is scary, well, yes it is! It has been a moment of huge excitement, mixed to kind of feelings that it's not easy to explain - will I be able to challenge this? oh shit, I'm getting lost for sure! and so on...

Then the sun went down, and the city was still there, an enormous ball of flashing lights. Many places give the same impression in Japan, but Tokyo more than everywhere else: the human mind is powerful and the human being is a damned engineer! 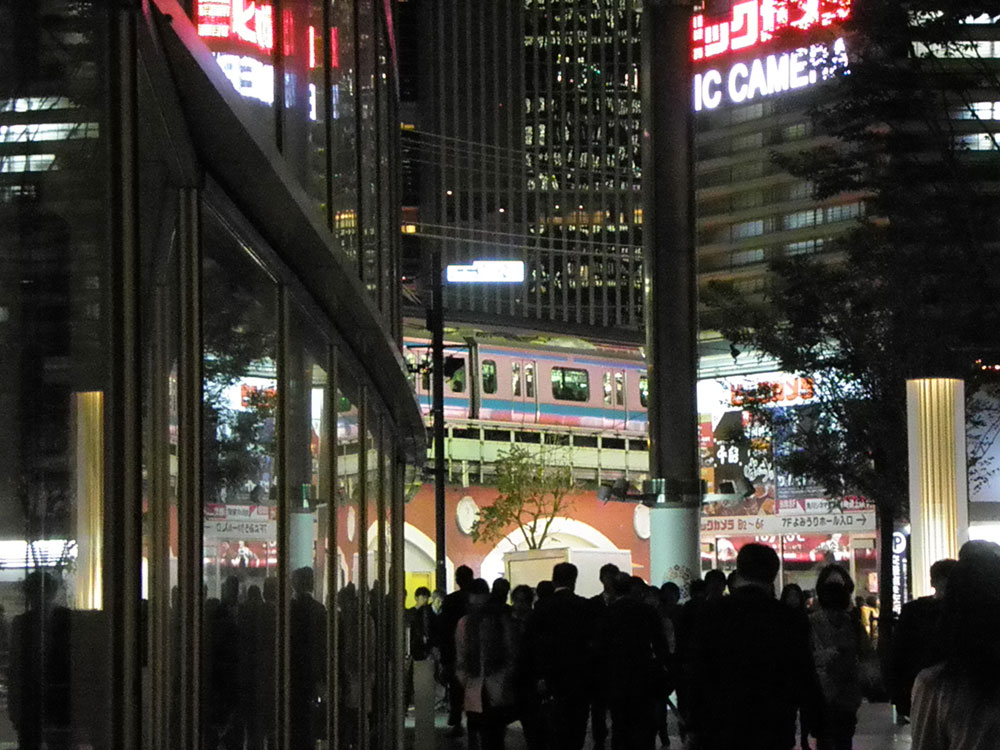 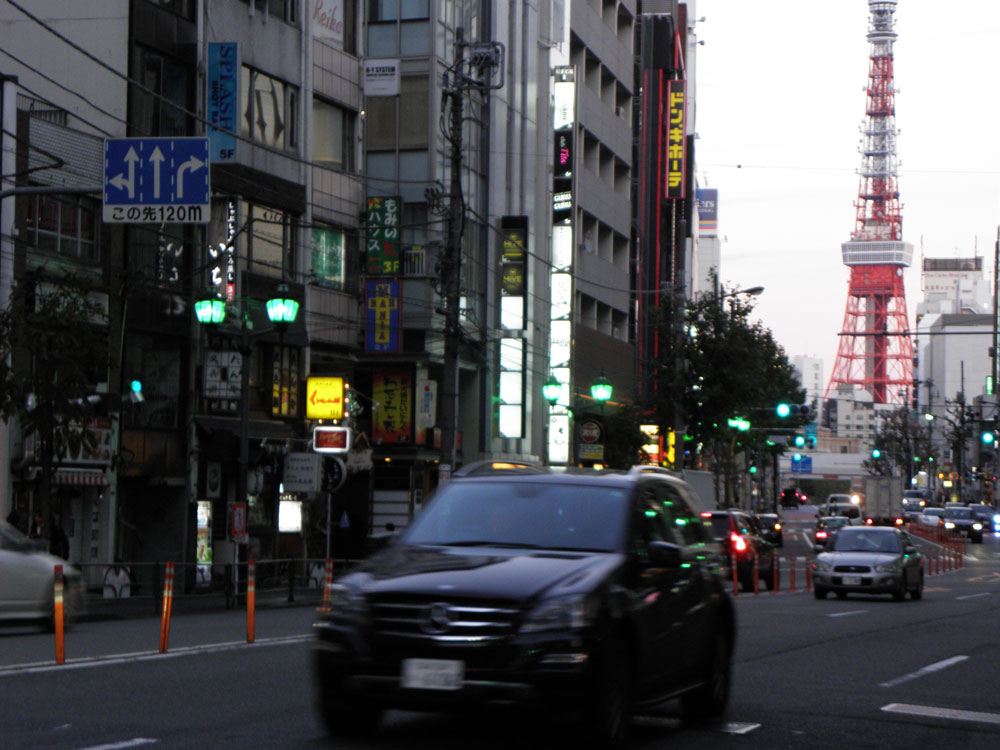 Tokyo's being one, no place and hundred thousands faces is exactly what I'm going to tell about. Everybody heard at least once the names of the most famous areas - Shibuya, Ginza, Roppongi, Akihabara, Shinjuku, Asakusa and over... each of them is vibrant, lively and completely different. So that you can't talk about "a trip in Tokyo", because actually it's more like "every day a brand new surprise".

I confess, my time there hasn't been enough to go everywhere. I walked around most of the must-go places, but I still have a loooong wishlist for my next escape to the Raising Sun. The pictures and notes that I'm going to post are just about things I saw, so it's not an exhaustive guide - it's just the best memory I keep in my mind.

One note. Between the options of running back and forth by metro to see everything, or taking time to explore every place and every corner - even walking between adjacent areas, without stopping for hours sometimes - I chose the second. And if you ask me, my advice is to do right the same. Go slow, enjoy more.

Just pick the in-depth from the list. I have a story for each one! 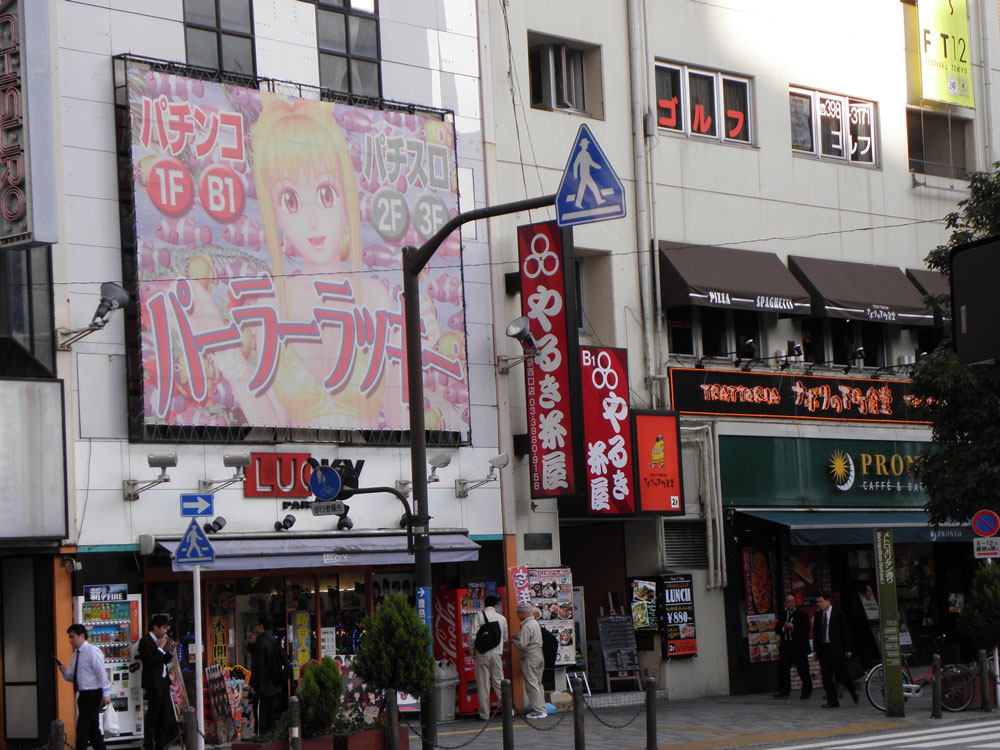 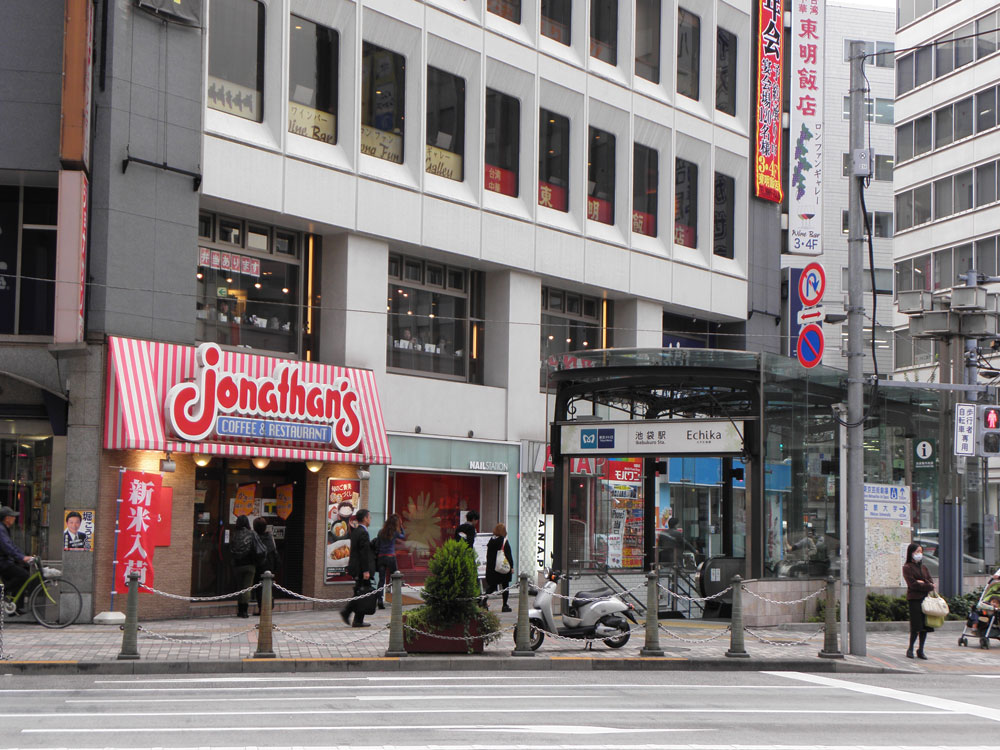 What about the "no place"? 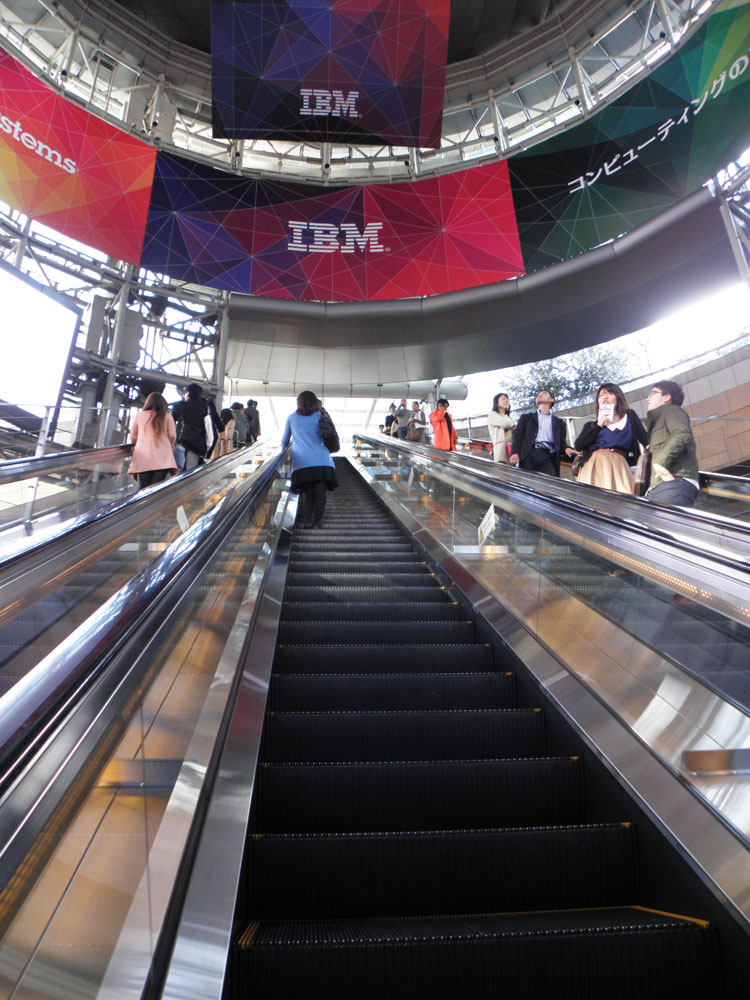 I mentioned a "no place" in the title of this post. Not by chance, of course. Just go down an escalator, and you're in. The metro underworld!

You cannot figure what happens under Tokyo's street level, unless you go there and see. It's a "city under the city" where you can find everything, walk for kilometers, eat pizza, do shopping till your credit card is dead, do the laundry, take a shower (ok... maybe not, but could even be), access-to-the-office-without-passing-outdoor.

It's something consistent. I mean, a kinda grey-and-yellow ecosystem having its own identity as well as other areas in the city.

My favorite station? Not in Tokyo. I enjoyed a long underground stroll in Osaka Namba, passing from the railway to the bus terminal. In between I had the chance to taste an ice-cream cone; to spot cool bags at OIOI (read "Marui") shopping mall; to take 10-15 photos of things "living" along the station's lanes - including a crew of b-boys made in Japan doing their dance on the floor; to change clothes; to loose and find my bus tickets around my bags and pockets; to spend a lot of money... 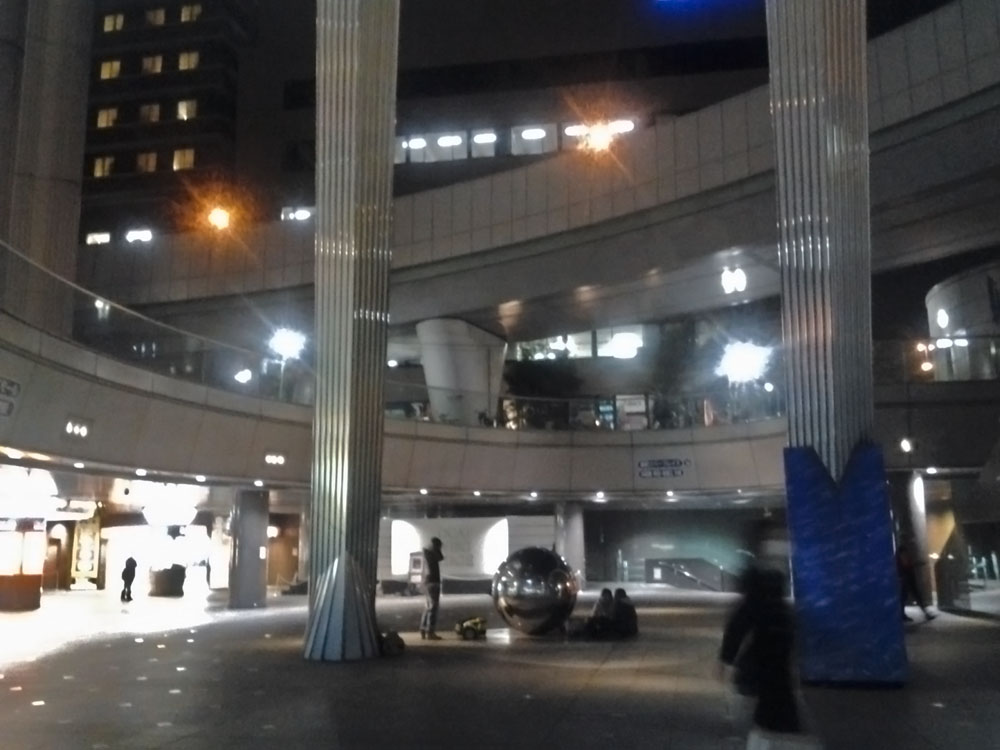 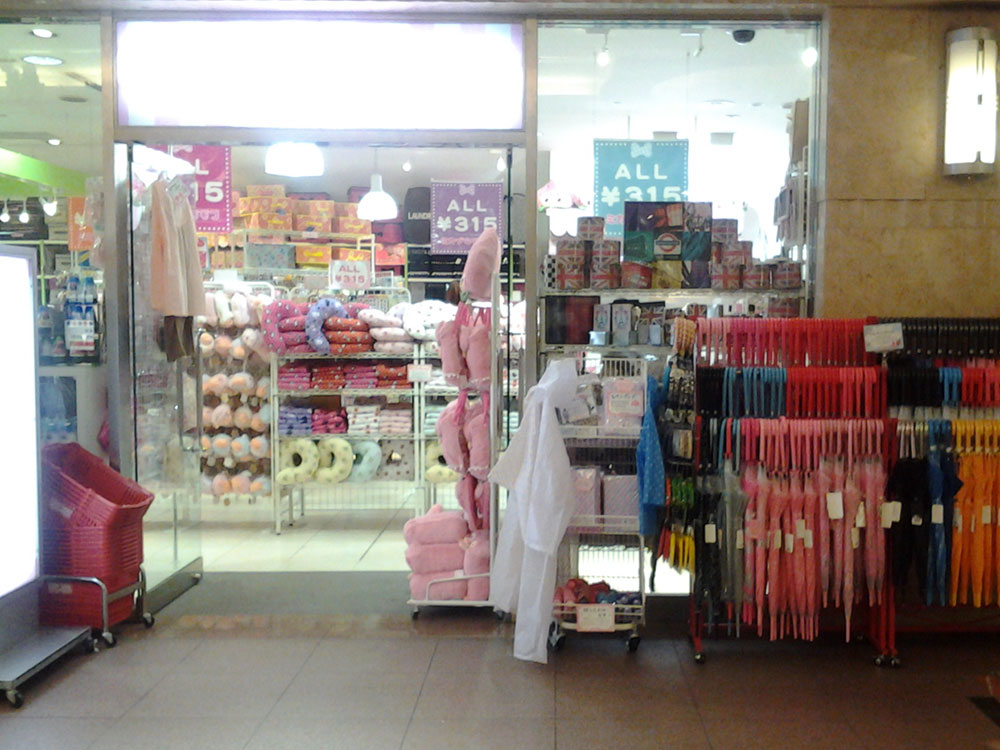 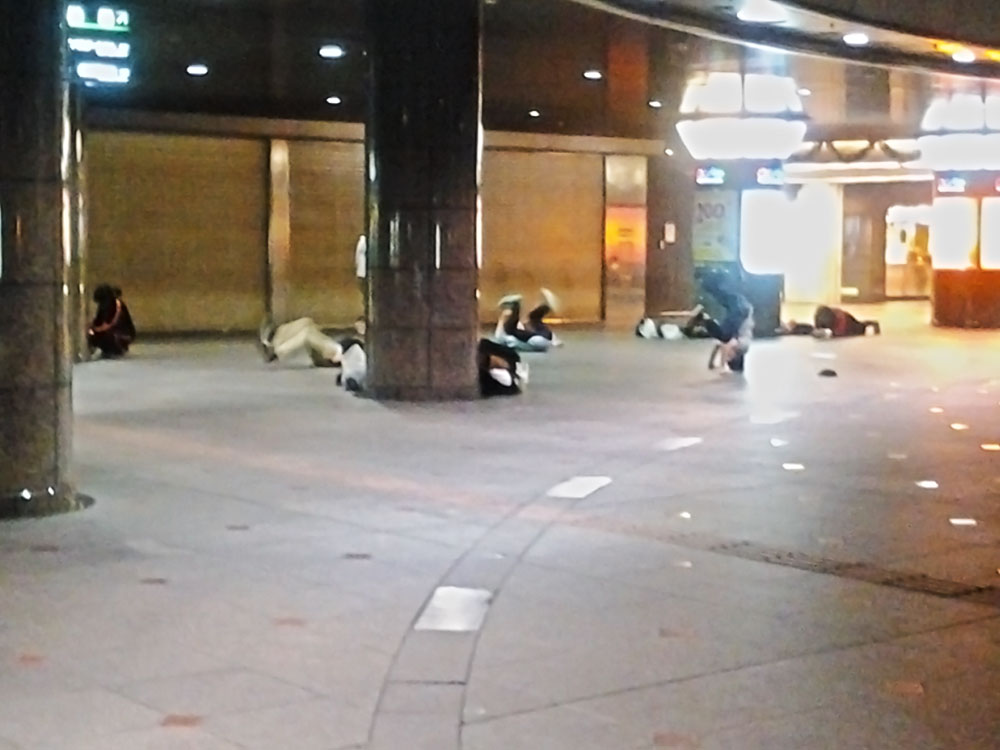 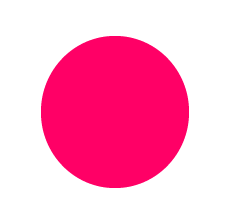